Part 2 in series on personal branding

In my last post I talked about some differences between corporate and personal branding, and how values rather than product should be the core driver for the brand. Because kings and queens were probably the first successful users of personal branding, we can learn from their practices. 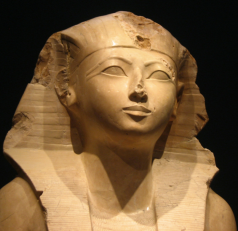 In ancient Egypt, if the monuments and pyramids can attest, rulers valued nothing more than a legacy. Not only to be remembered by their people, but also to help open the doors to a prosperous afterlife, something akin to the Christian belief that good folks go to Heaven and get presents at Christmastime.

Way back in history, c. 1479 b.c., Hatshepsut became the sixth pharaoh of the 18th dynasty, one of few women to achieve that post, and she ruled successfully for more than 20 years. So concerned about legacy was this queen, she had an obelisk at Karnak inscribed: “Now my heart turns this way and that, as I think what the people will say — those who shall see my monuments in years to come, and who shall speak of what I have done.”

When her pharaoh husband died and she was named regent to serve while her infant stepson came of age, Hatshepsut saw a unique opportunity and took full advantage of it. She had herself declared king of Egypt. But now, especially because she was a woman in a man’s role, she had to take steps to secure her throne.

She had herself portrayed as a man in the media of the day — stone carvings — complete with false beard, Khat head cloth and shendyt kilt, and looked much the figure of a man, showing strong shoulders, small breasts. (In fact, archaeologist have discovered she was obese, had very large breasts and suffered from a skin disease, the salve for which probably contained toxic chemicals that led to her death.)

She also renamed herself “Maatkare,” basically a combination of words meaning truth, soul and Sun God (Re), suggesting she was in direct contact with the god and thereby legitimately held her throne.

In pursuit of her legacy, she focused on two things: Architecture and art. She built roadways and sanctuaries, erected commemorative obelisks, and carved her immense temple into the limestone cliffs near Thebes, containing more than 100 statues of herself in various religious poses.

Hatshepsut was basically everywhere. Even though her stepson, ascending to power after her death, did everything he could to remove and erase her legacy from history, most of it still remains.

And so, what four things can be learned from Hatshepsut’s strategies for establishing a personal brand?

First, values. For Hatshepsut, they were leadership and legacy.

Second, opportunity. You may not be able to have yourself declared king like Hatshepsut, but in an author’s world, to me this means finding a niche that will allow you to shine, and has subject areas that speak to you (like Re) and can keep you interested. Branding is a long-term relationship.

Third, focus. Hatshepsut did not try to do everything, but focused specifically on a few main things that addressed her values. She promoted trade, which made it easier to obtain the things she needed, like building materials for monuments, and art from all over the world. An author may have a lot of demands on his or her time and resources, and still needs time to write. Don’t participate in every charity, choose one or two that fit your brand values. Don’t try to attend every event or be on every social media platform. Choose the ones that really serve you in some way and fit who you are.

Fourth, endurance. A strong brand will endure. Note that Hatshepsut’s has been around for nearly 3,500 years. Most of us can remember corporate brands we grew up with as kids, even if the company that created it no longer exists. I’ll bet you can think of some authors right now who have amazingly durable personal brands. Their names alone conjure mental pictures. Bronte? Hemingway? Melville? Austen? Dickens? Twain? And the list goes on and on…

Stay tuned for Part 3 next week.

Sharavogue recently won first place for historical fiction in the Florida Writers Association Royal Palm Literary Awards! You can purchase a copy from online booksellers and at the Book Loft on Amelia Island, FL. I will be presenting at the Amelia Island Book Festival Feb. 20-21. 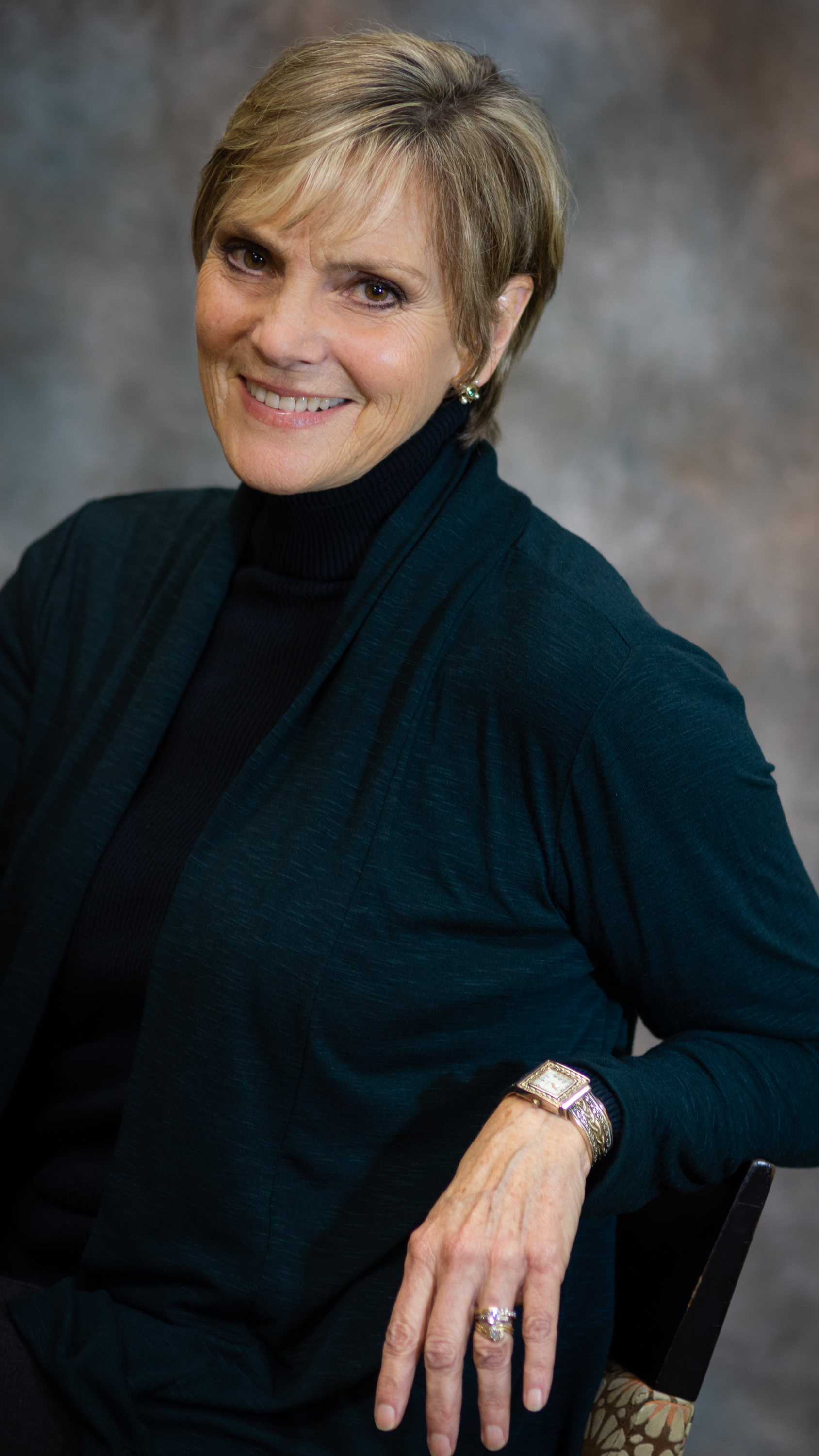